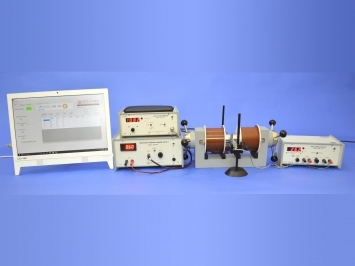 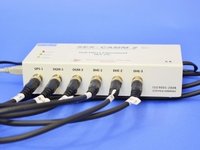 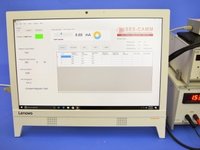 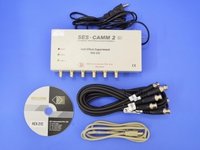 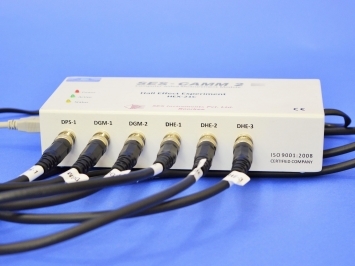 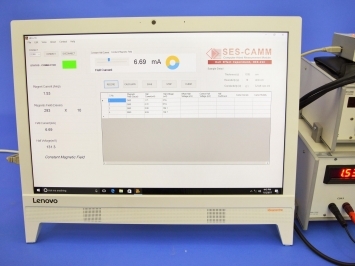 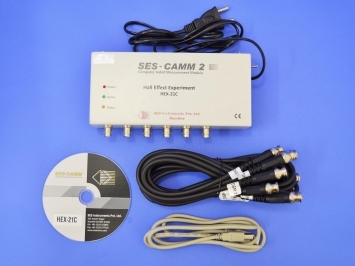 As you are undoubtedly aware, a static magnetic field has no effect on charges unless they are in motion. When the charges flow, a magnetic field directed perpendicular to the direction of flow produces a mutually perpendicular force on the charges. When this happens, electrons and holes will be separated by opposite forces. They will in turn produce an electric field (Eh) which depends on the cross product of the magnetic intensity, H, and the current density, J.E h = RJ x HWhere R is called the Hall CoefficientNow, let us consider a bar of semiconductor, having dimension, x, y and z. Let J is directed along X and H along Z then Eh will be along Y.

The set-up consists of following units:

complete with suitable software Complete in all respect, except a computer 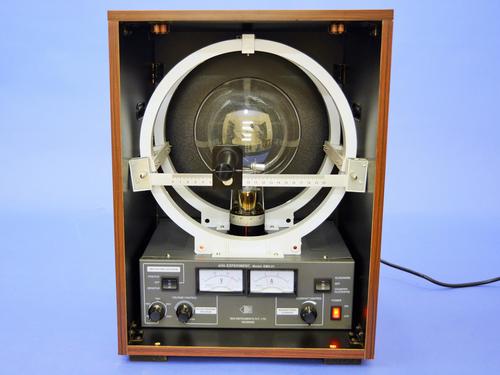 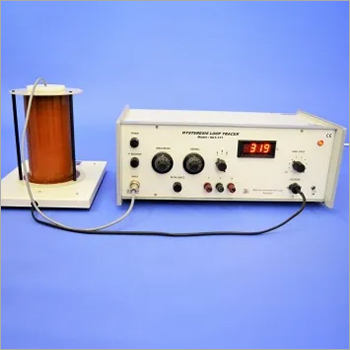 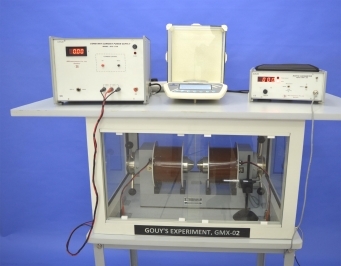 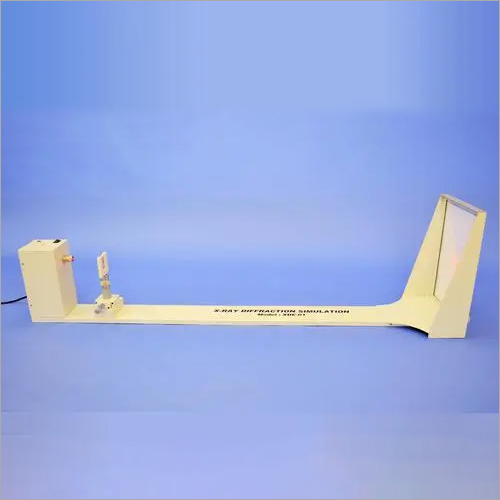 Thank You for your valuable time. We have received your details and will get back to you shortly.

For immediate response, call this customer.

For immediate response, call this customer.

Back to top
SES INSTRUMENTS PVT. LTD. All Rights Reserved.(Terms of Use)
Developed and Managed by Infocom Network Private Limited.