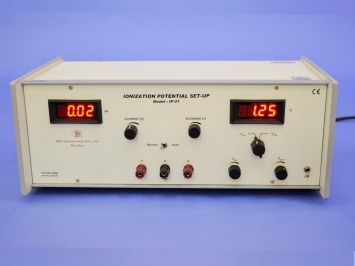 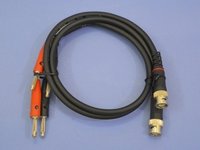 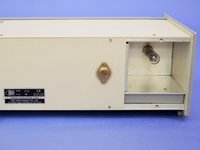 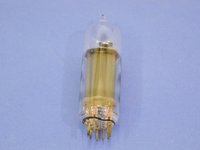 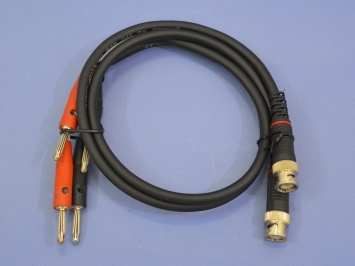 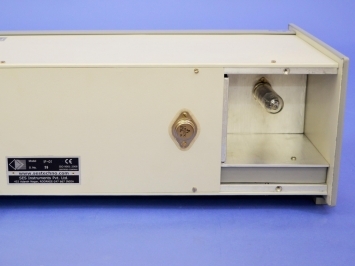 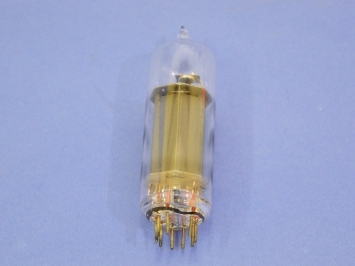 We are highly preferred and major manufacturer, supplier and exporter of Ionization Potential Set Up in Roorkee, Uttarakhand, India. The electrons in the atomshave discrete stationary states.Franck and Hertz in 1914 described the first observation of quantized excitation from one quantized state to another one year after N. Bohr published his theory of hydrogen atom. His method depends on detecting the on-set of inelastic collisions between electrons and atoms of the gas under study. 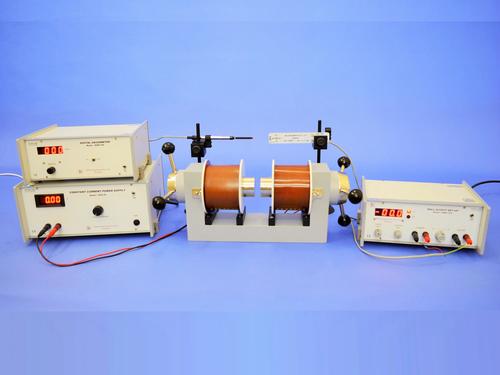 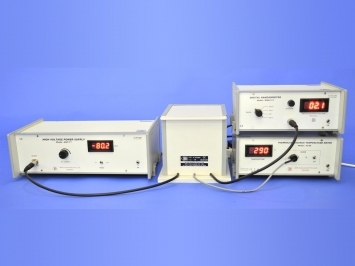 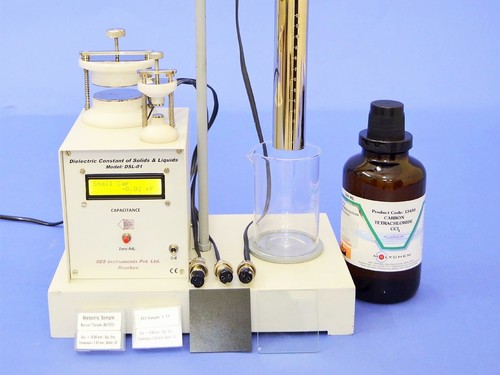 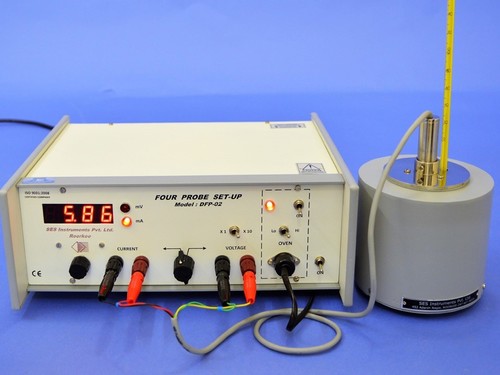